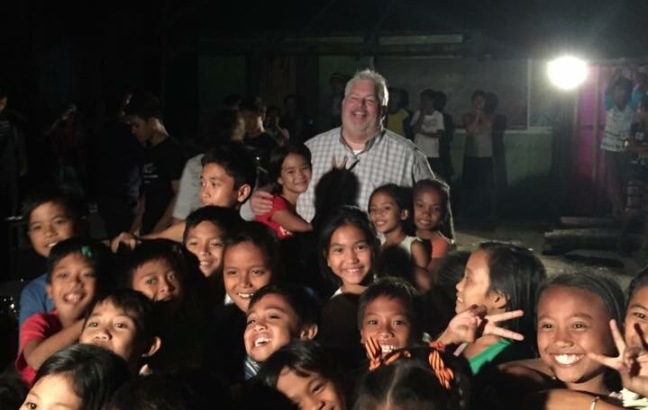 “Don’t put off until tomorrow what you can do today.”  ~ Benjamin Franklin

Life truly is a fleeting vapor and passes way more quickly than we ever want to admit. Add to this passage of time the death of a close friend and your world will begin to spin even faster than you can imagine. I got a call from my bride while I was at work, which is not unusual so I answered my phone figuring it was to ask me if I’d be working late, or to tell me she was going to visit a friend or something. I had no idea her call would alter the course of my day in such a drastic way. Saying hello, in a shaky voice she informed me of the death of my best friend, Terry Scott.

Where do I even begin? Terry and I have been friends for many years now, more than friends actually, we are brothers. We share a love of coffee, online comics, TV shows and movies. He was my go to guy when life was stressing me out or when I just needed to hear a friendly voice. He was the kind of guy who always knew what to say when you needed to hear it the most. I’ve said it often, but it bears repeating; when I needed to vent frustrations, he would sit there patiently sipping his coffee letting me say the most ridiculous things, hoping I would come to the conclusion of how to handle my situation. But if I didn’t, he would say, “What are you going to do about it?” With a dumb look on my face I’m sure, he would then counsel me on the best course of action. And I would do the same for him, those times having coffee were some of the best times for both of us.

As I’ve spent the past days contemplating the loss of my friend and the impact he had on this planet, what I have lost is just now dawning on me. The title of my post is “Yes, There Are Giants Among Us” and this man was truly a giant among men. His heart for people inspires me to be more like him. To love like Terry is now something I want to strive to emulate even more, not because I want to be great, but because there will be a void in my life and that of countless others which needs to be filled, and if not me, then who?

The things Terry accomplished in his short time on the planet are amazing. I read a post from his wife this morning which said “Terry Scott” was trending on the internet and this is awesome, not just because he would’ve loved it, but because more people are now seeing the impact his life made and perhaps they will work to be more like him too. He was always about getting more people in God’s kingdom and doing what they were called by God to do.

I miss my friend deeply, he can never be replaced and the void in my life will be felt immensely for the remaining years I’m alive. But my hope rests in Christ and the knowledge I will see him again one day. There is a scene at the end of the movie Gladiator which sums up what I’m saying. Gladiator clip. I will see Terry again and we will sit drinking coffee having many long conversations for all eternity. Mabookies for eternity.